ScottishVoiceOvers.com > Blog > Are the Voice Actors in Brave Scottish?

Are the Voice Actors in Brave Scottish? 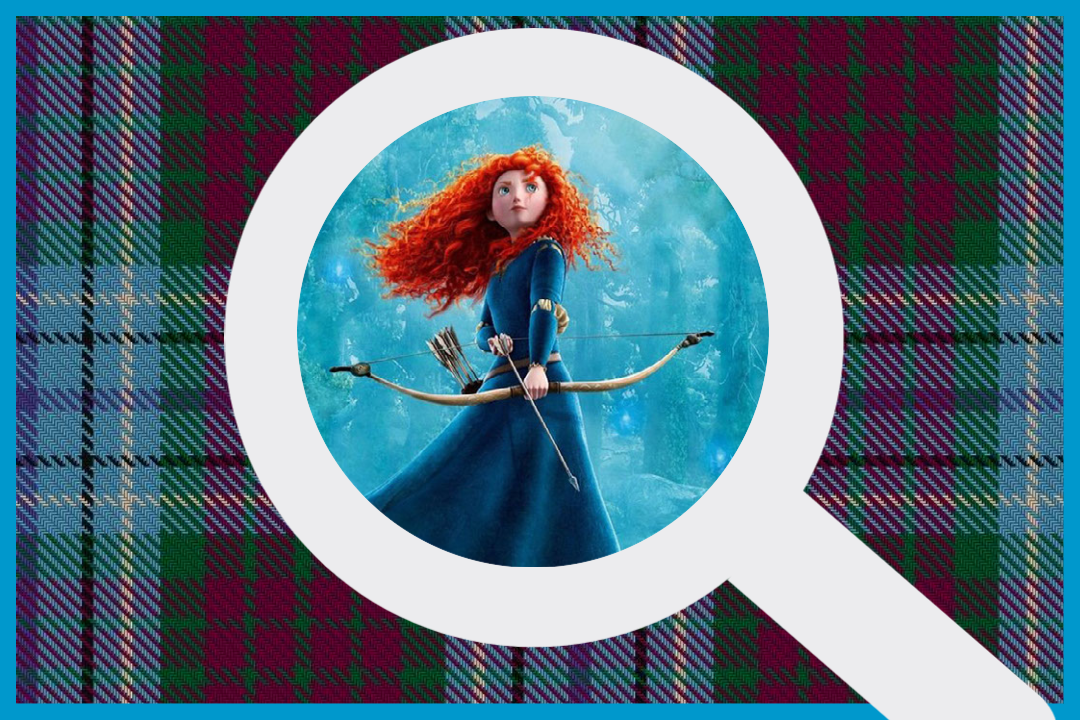 Everyone knows Disney Pixar’s Brave as an animated film that is patently Scottish.

Set in Medieval Scotland, Brave tells the tale of Princess Merida, from clan Dunbroch. Merida is on the verge of her sixteenth birthday, and she decides to be more than a “princess” and breaks the mould to forge her own path. After encountering a will-o’-the-wisp in the forest, magical shenanigans ensue, and Merida’s mother, Elinor, becomes a bear.

The film explores the mother-daughter relationship as they try to reverse the magical effect. As a movie, Brave is beloved and has won many awards since release, including an Academy Award for Best Animated Feature. It is consistently praised for its authentic dedication to Scottish culture, but just how many of the voice actors in Brave are Scottish?

What does it mean to be Scottish? Let’s not be too strict, shall we? It would be fallacious to debate “who the most Scottish is” – so let’s be nice and simple: ties to Scotland. If one of the Brave actors has a direct heritage in the land, then they count. For instance, Elinor is played by Emma Thompson, who may not be fully Scottish, but has a mother who is, so we count her in.

Brave focuses on Scottish mythology; the film is set in Scotland, appeals to Celtic lore. The main character has bright red hair with an equally fiery demeanour – a more Scottish protagonist could not be conceived.

Disney even went so far as to create three original tartan patterns for the major clans of the film to wear. The designers carefully selected the subdued hues to represent authentic dying techniques contemporary to medieval Scotland, and the colours were chosen to capture the inner soul of the strength of Scottish people. However, some detractors see this as an irreverent marketing manoeuvre– which further fuels the flames of our exploration in this blog.

Are the voice actors in Brave Scottish? Is the film’s effort to promote Scotland’s culture genuinely or merely window dressing to the story that Pixar wanted to tell? Let’s find out.

So, Are the Voice Actors of Brave Scottish?

The short answer here is yes. The majority of Brave’s voice cast is ostensibly Scottish, with the legendary Glaswegian comedian Billy Connolly’s inclusion being especially Scottish.

However, the long answer is “Yes… But they weren’t always…” which is a far more interesting answer. When you think of this movie, you may think of Kelly Macdonald’s stellar performance as Merida, a genuine Scottish voice actor, playing an authentic Scottish character. But this was not always the way that this animated film was going to pan out. 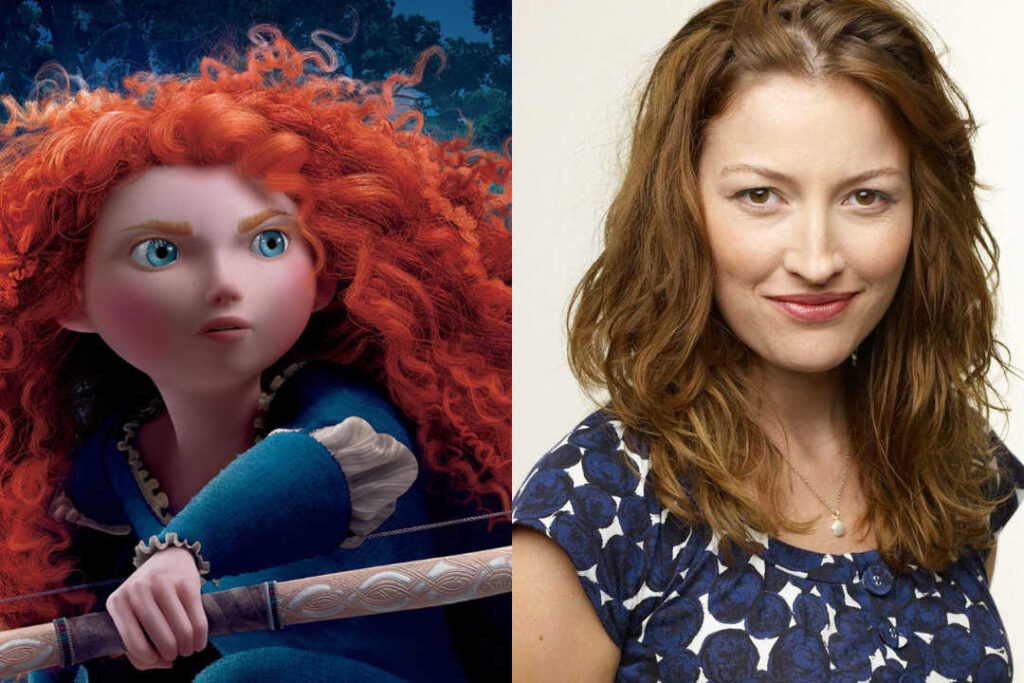 Before being called Brave, the title of this production carried the name “The Bear and the Bow” – which is reminiscent of the plot of the final version, although initially, it was not Kelly Macdonald that was attached to the role of Merida, it was Hollywood’s Reese Witherspoon. American actor, Reese Witherspoon. Not particularly Scottish at all.

Reese Witherspoon was attached to the project for a long time, working on her accent to be as legitimate as possible. Ultimately, Witherspoon bowed out of the film due to her struggles in mastering the Scottish accent – a valiant admission, making room for Scottish voice actors to retake the mantle through Kelly Macdonald.

What about the rest of the crew?

It’s worth remembering that a film comprises many moving parts – both onscreen and off. The degree to which the entire staff needs to have Scottish people working on the project is limited – they are not performing roles. But there are a few elements to filmmaking that could benefit from native talent to help the genuine Scots culture permeate the animated feature.

One notable addition to Brave’s crew was the composer, Patrick Doyle, born in Lanarkshire, Scotland. Providing the score to the film was an important facet, as it incorporated traditional Celtic instruments, such as bagpipes, solo fiddle, and Celtic harps. The song “Song of Mor’du” is a standout example of this.

So, the verdict is that this film puts in the footwork for truthfulness; the answer to the question of are the voice actors in Brave Scottish must be yes. While at one point during development, the film opted for big names in the place of legitimate native talent, that did not come to fruition. The film’s main roles are authentic and capture some honest semblance of a medieval Scotland, from acting to music and aesthetics.