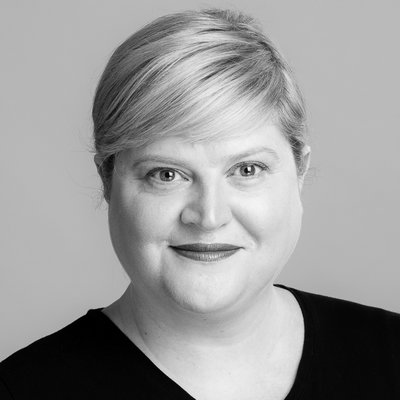 Highlights include several major roles in the Edinburgh Fringe Festival with Captivate theatre including Mrs Lovett in ‘Sweeney Todd’, Jean in ‘Sunshine on Leith’ and Miss Hannigan in ‘Annie’.

Film work includes the role of the Social Worker in ‘The Kids Aren’t Alright’ by Mine Horse Productions and the Mother in BBC Social Short ‘The Jump In’.

She has a friendly, warm tone with character and likeability. Great at accents and also a strong singer.