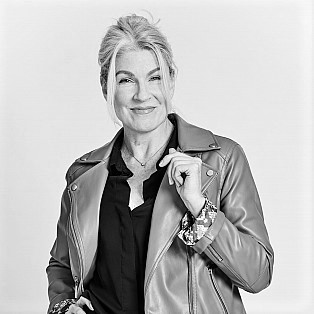 I am a Scottish actor and voice artist. My voice is often described as warm, wise and kind and my Scottish accent is neutral and bright. I have a playing age of 45+yrs.

Following my studies at Bush Davies Theatre Arts where I studied in LAMDA and Guild Hall, I have enjoyed a performing career of more than 15 years. Having valuable experience on stage, film, and television means I can easily adapt to varying styles. I have a database of character voices that I can utilise for projects, and I have experience in commercial, corporate, eLearning, IVR & documentary reads.