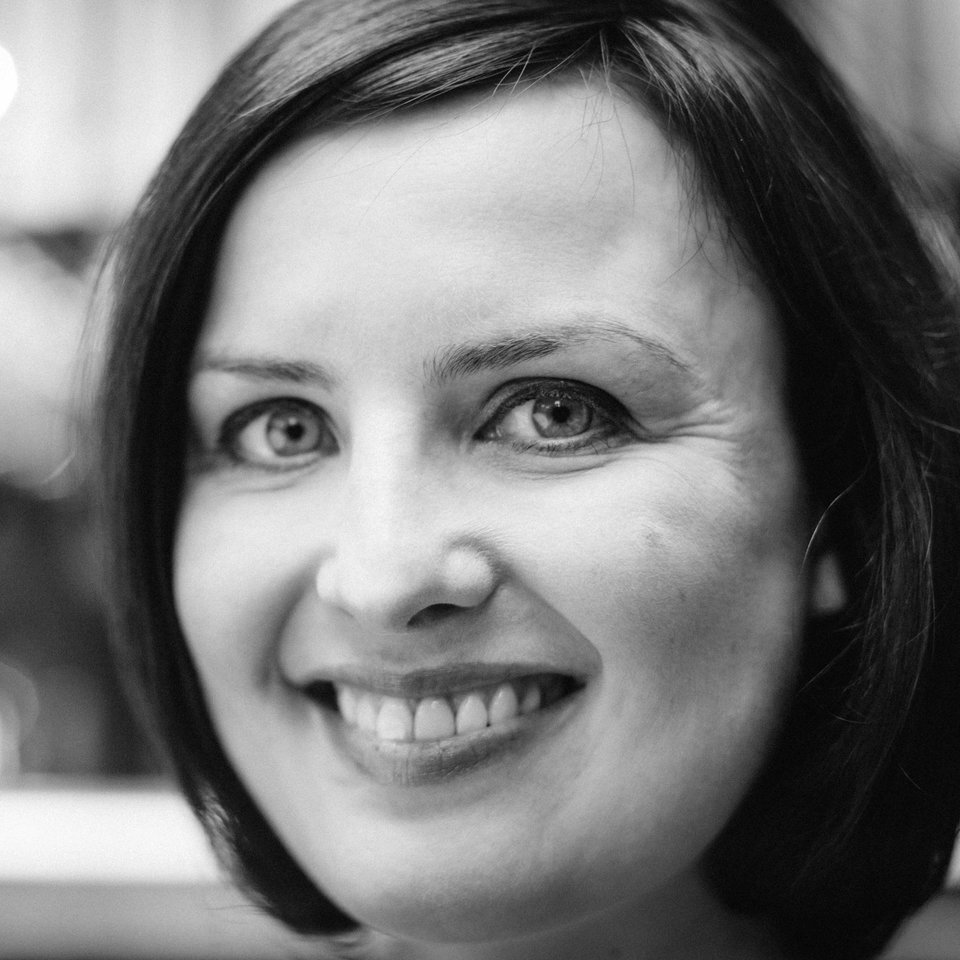 A native Shetlander and musician, she has toured all over the world with many different bands in her work as a fiddle player.
Her voice over work includes vocals on ‘Forlorn’ by film maker and photographer Mike Guest and Andrew Bamford. She has a distinct, earthy style that will appeal to a wide range of clients.

Her television performances have included the 3rd and 4th series of ‘Transatlantic Sessions’ where she performed with many musicians including Martha Wainwright.

Jenna has released four solo fiddle albums and has appeared on over 20 recordings. Jenna enjoys writing new music and has published her own book of tunes, ‘The Quarff Collection’.
Look out for her in chamber folk quartet, RANT & Highlands & Islands Fiddle Band, BLAZIN’ FIDDLES.
Jenna is a graduate of the RSAMD (Royal Conservatoire of Scotland) where she was awarded a 2:1 BA in Scottish Music.