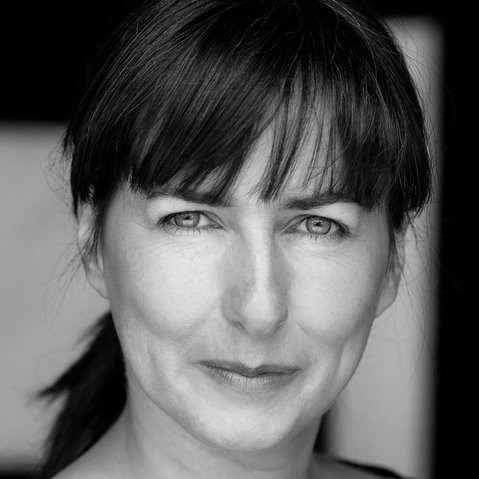 An accomplished lead singer and backing vocalist, heard on many radio commercials and extremely experienced in a studio environment she is highly skilled at taking direction and can sight read.

Since graduating from The Royal Conservatoire in 1992, she has performed in all of the major theatres in Scotland. She has toured the country with children’s theatre companies such as Grinagog and played principal girl in pantomime at Dundee Rep, the McRobert Arts Centre and the Brunton theatre. She also played Rhona and Mrs. McMutton in ‘The Emperor’s New Kilt’ with wee stories and The National Theatre of Scotland.

Other work includes commercials for The Sunday Post and Career’s Scotland and short films such as ‘The Mermaid’ and ‘The Finest Model’. She has also appeared in the feature ‘Mandancin’, with parts in ‘Taggart’ and ‘Carrie and David’s Pop Shop’ for Cbeebies. She has also performed at the National Theatre, London in ‘Men Should Weep’.