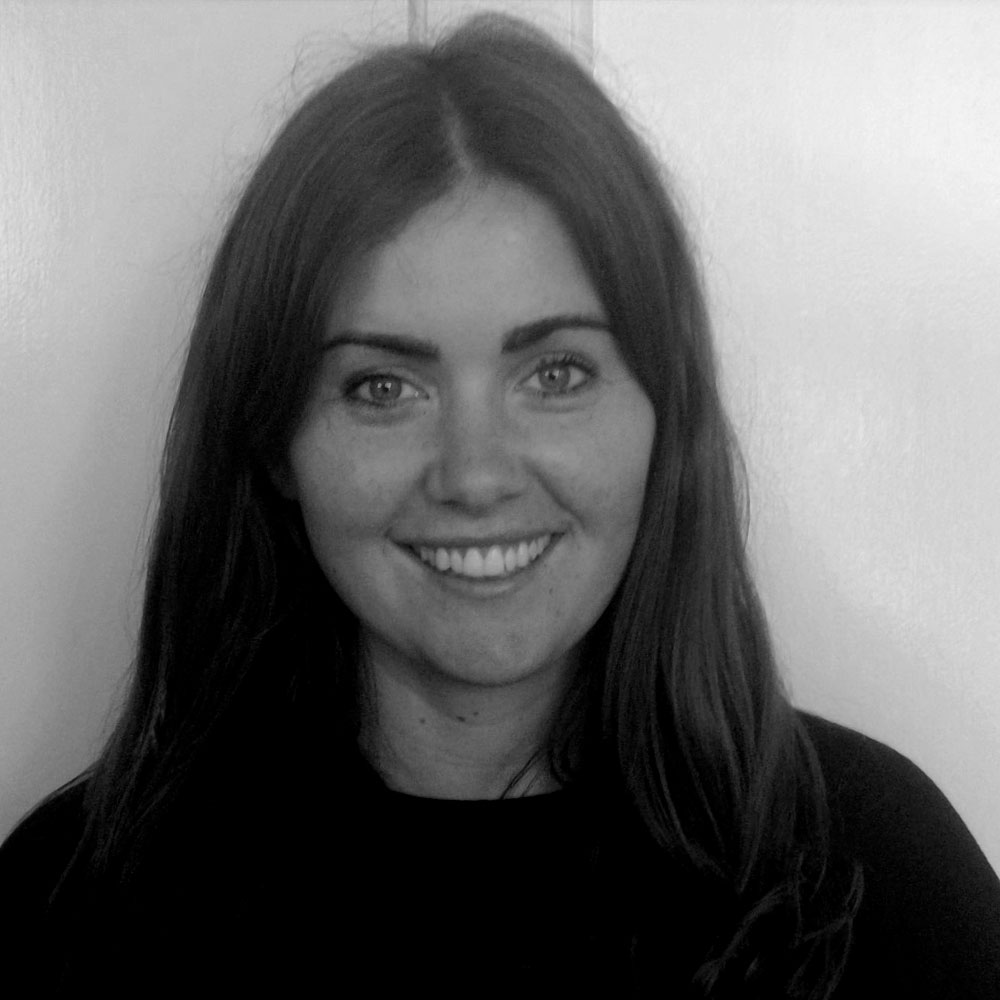 Born, raised and located in Glasgow, she has a neutral and soft accent which was influenced by her parents originating from the Western Isles.
Her voice is very clear and confident with soft tones. Often described as upbeat, warm and friendly, but with a professional tone that makes her voice ideally suited to corporate projects.

She has been performing for over 20 years, lending her voice to many characters and accents. She also holds a degree in performing arts and broadcast journalism and has an extremely versatile vocal quality. She has worked on many STV and BBC recorded and live projects as well as working on a successful commercial for Black & Lizars. Check out her live presenting reel below: