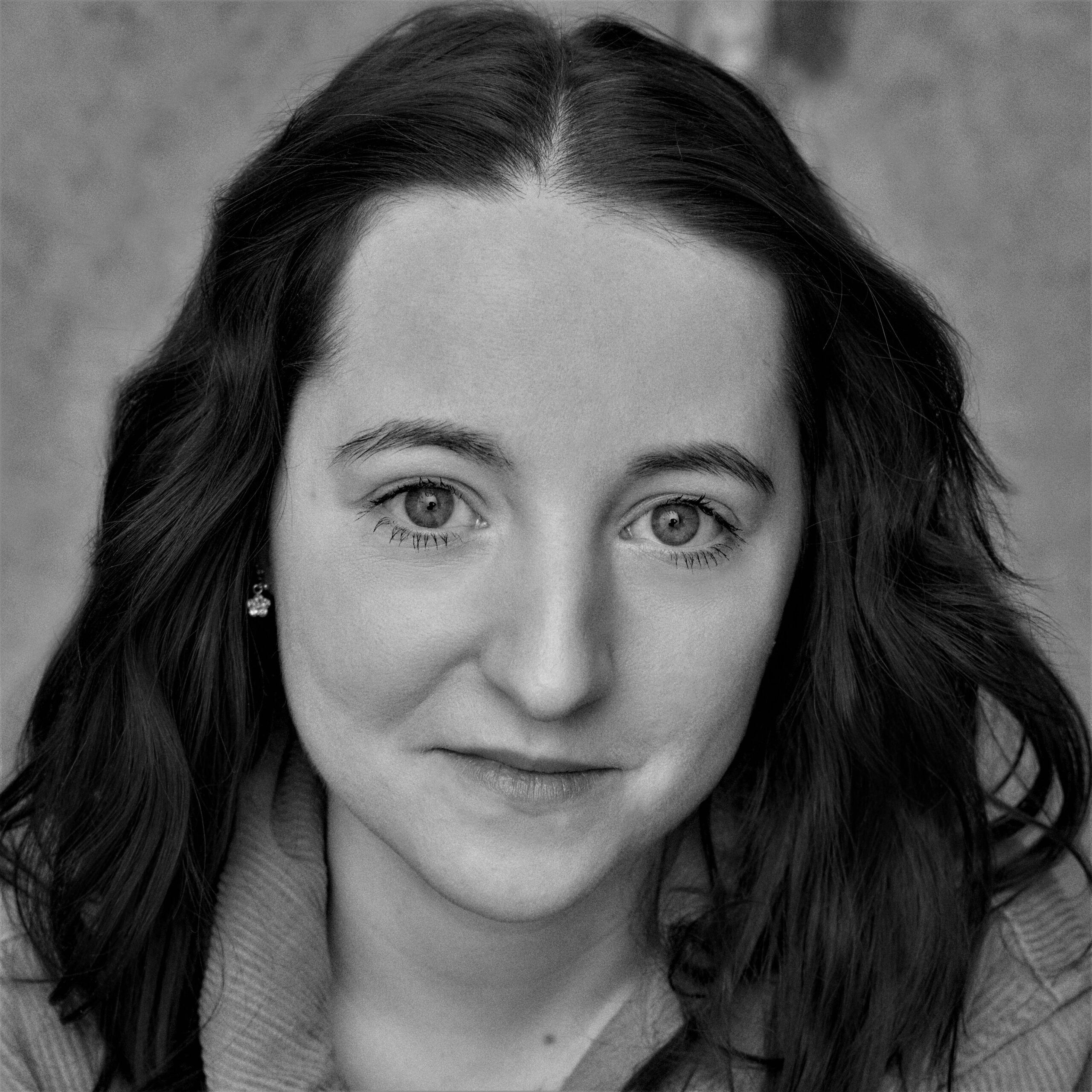 She is a Glasgow-born actress with a West of Scotland accent that can be either strengthened or neutralised when required. Trained at the Royal Conservatoire of Scotland, she has a career spanning Film and Television, West End theatre and radio drama. Most notably, she is an Olivier Award nominee (Best Supporting Actress) and has appeared in productions such as The Crown (Netflix). She has a strong ear for access, most confident in Northern, RP and General American.