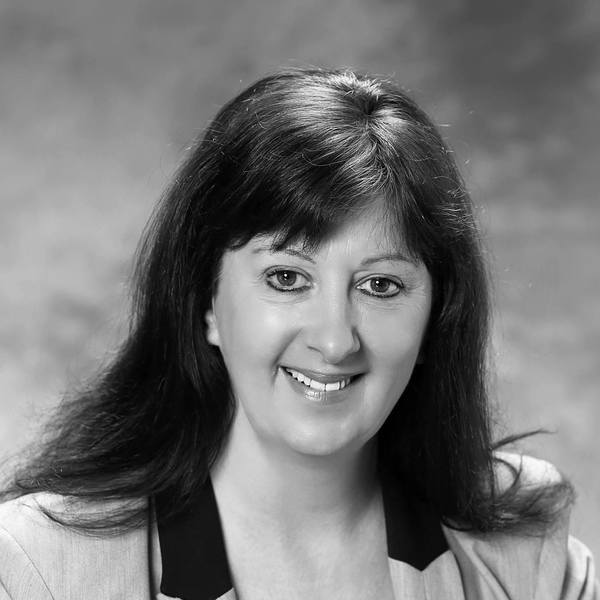 Born and raised on the beautiful fishing town of Stornoway on the Isle of Lewis in the highlands of Scotland, moving to the central belt of Scotland in her teenage years.

She had her own weekly radio show, where she interviewed a range of well known personalities in Scotland, people from world of politics, religion, entertainment, sport and more.

She eventually moved from the radio broadcasting and produced and also hosted Live Theatre Shows called ” In Conversation With” where she interviewed well known personalities in Scotland in front of a live audience.