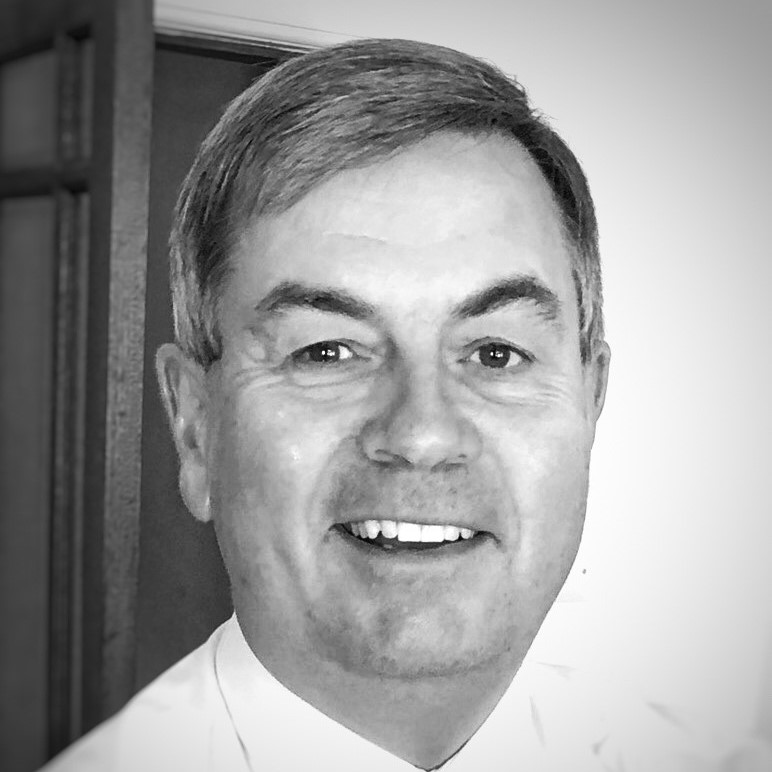 I have been a public speaker for over thirty years, and have received many compliments on the deep and rich tone of my voice.
I am based in West Lothian, but certainly willing to travel. I have been a public speaker for over 30 years; initially practising in law where I gained considerable experience in public speaking, as a Member of the Faculty of Advocates and then Queen’s Counsel. In 2010, after 27 years of practice, I retired from the law. Since then, I have developed a successful career as a Humanist Celebrant. In six years as a Celebrant I have conducted over 1250 funerals and 475 weddings.