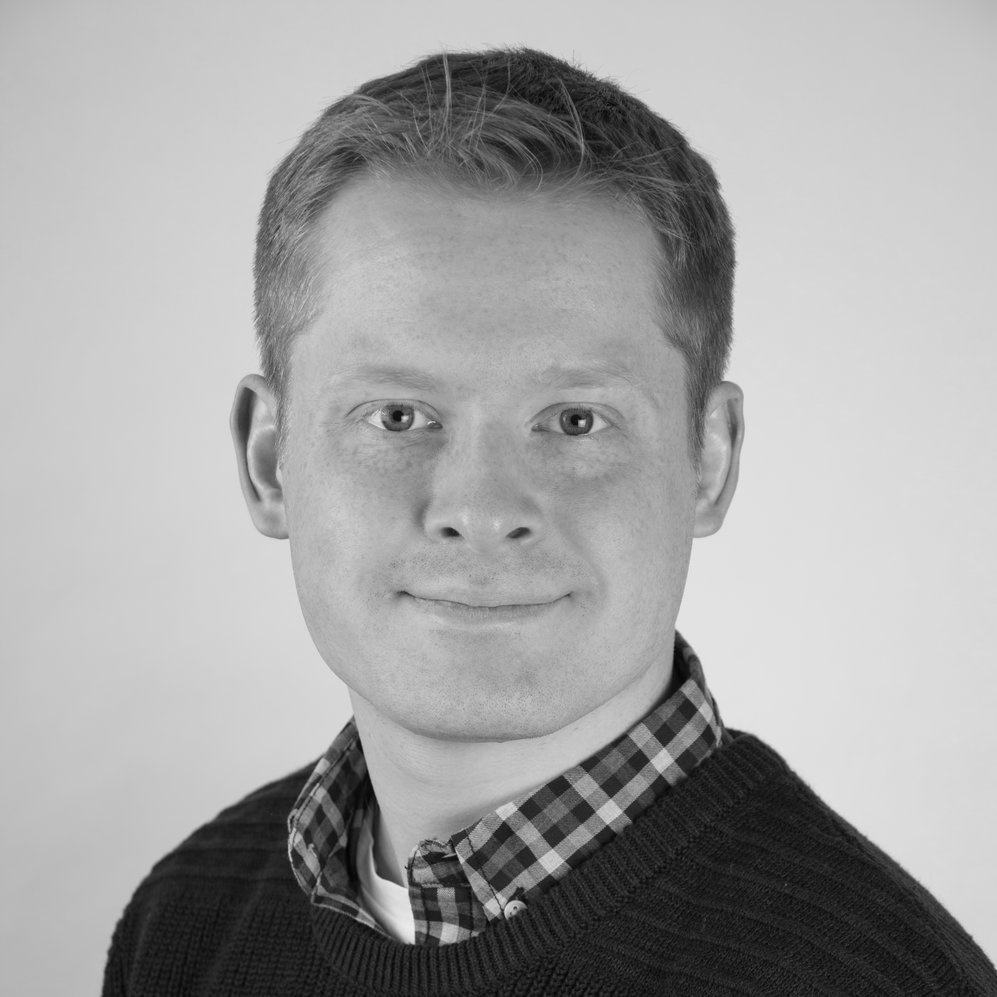 Born in 1991, he grew up in Edinburgh and studied Environmental Science after leaving school. It was here that he received much praise for his presentation skills and his ability to speak comfortably in front of an audience. He’s always been interested in Drama, and at school he won the prize for Drama in his penultimate year. During his time at University he continued with a large variety of amateur theatre roles, from Frederick in Pirates of Penzance to Michael Spofford in Witches of Eastwick. Within the last four years after leaving university he has continued with involvement in amateur theatre and choir, being part of several Edinburgh festival fringe productions, including A Midsummer Night’s Dream, Sunshine on Leith and Carmina Burana.

In 2013 he has received training from the Royal Conservatoire of Scotland in Radio and Voiceover Technique and since then has provided voiceover for jingles on Radio Saltire. His delivery has been described as sparky, full of energy, and easy to understand. Suited for Narration, Advertisements and more.