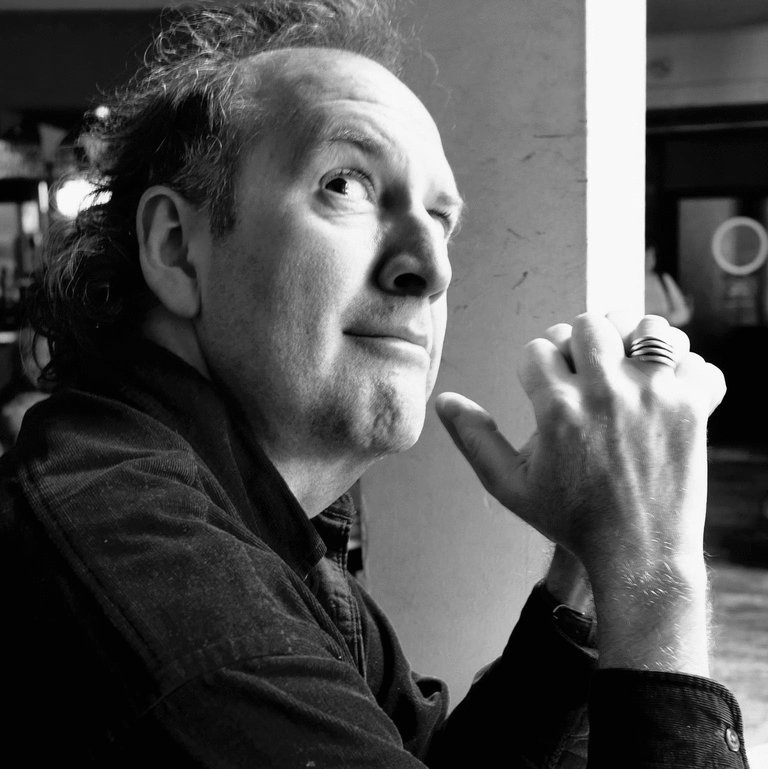 An experienced voice over artist and broadcaster capable of working in a wide range of styles and accents. He has a highly flexible vocal timbre allowing him to perform a variety of age ranges including young adult, middle-aged and senior.

He has extensive experience as a BBC broadcaster and has also acted as live stadium announcer at the Sochi Olympic & Paralympic Ceremonies to a live TV audience estimated to exceed three billion viewers around the world. He’s also provided introductions for all sports at the 2014 Commonwealth Games.