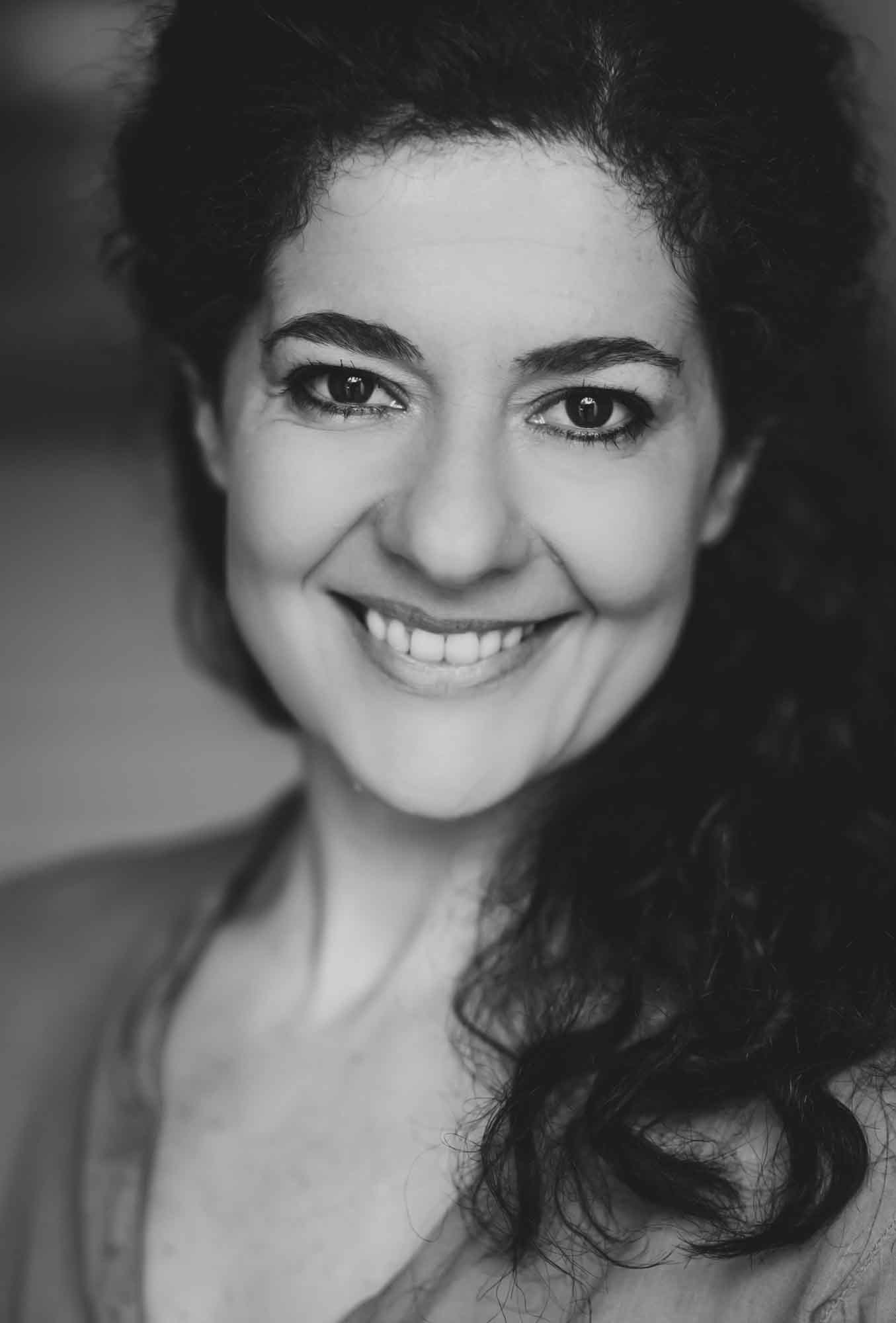 A very experienced Scottish voice over actress, she trained at RCS and has worked all over the UK in theatre, television, film and radio – most recently in “Time of Strife” for National Theatre of Scotland.

She has also worked in the feature film ‘The Legend of Barney Thompson and Victor’, as well as ‘Bob’s Servant’ for the BBC.