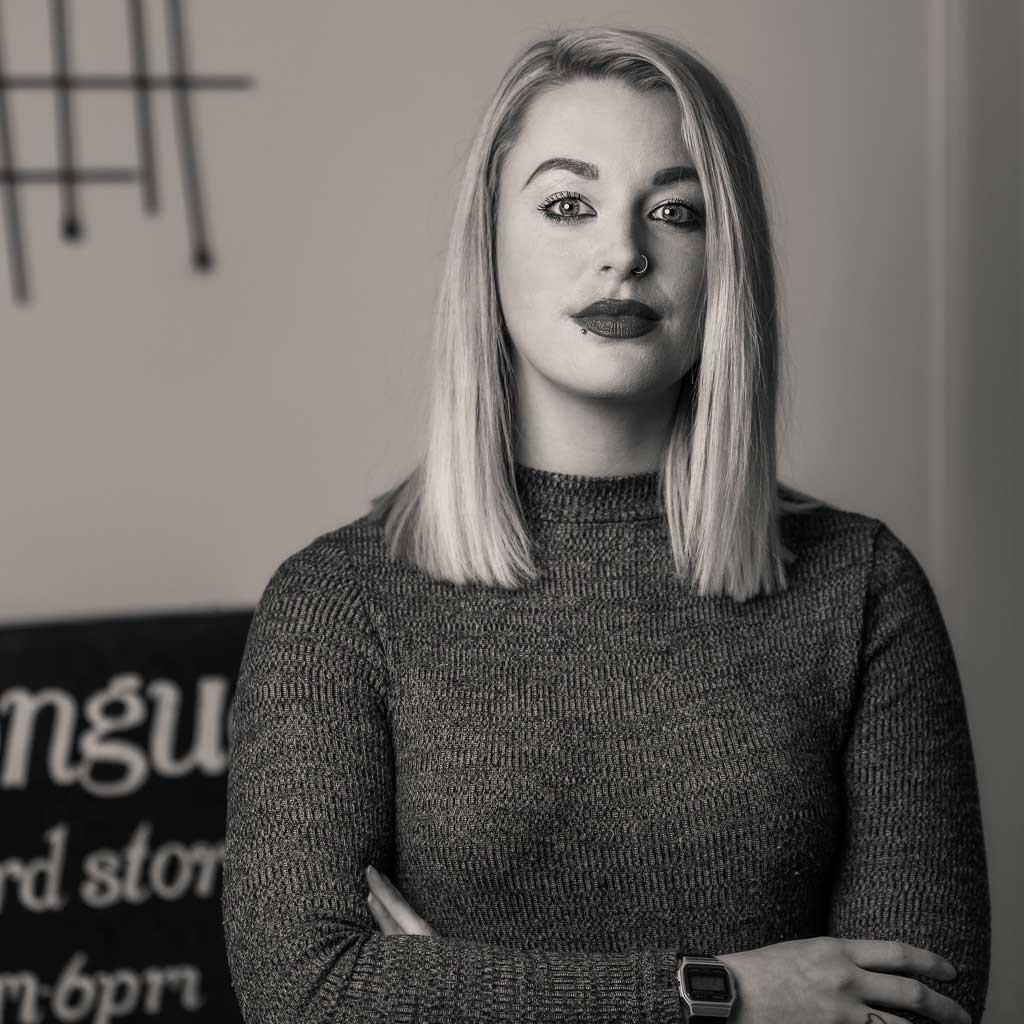 Originally from Stirlingshire, she has lived in Glasgow for over ten years, and has a soft Glaswegian lilt to her accent.

Her voice is often described as sparky, fresh and fun, but with a professional tone, so it’s ideal for corporate and commercial projects.

Working as a performer and a spoken word artist for a number of years, she has delivered voiceover work for corporate videos, animations, tourism films, and social change campaigns.

She is also a prominent contributor for BBC The Social, with her poetry videos totalling millions of views. She has performed for BBC 6 Music, STV’s The Late Show and has featured on BBC Scotland’s River City. She has a versatile and engaging voice, suitable for energetic, youthful roles, as well as more mature and poised characters.

Ode to the tattie