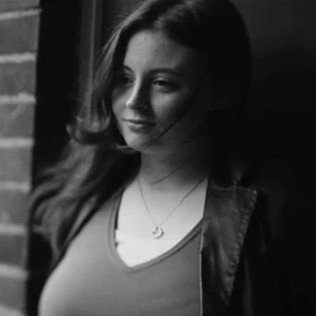 With a friendly, bubbly, outgoing and understandable cosmopolitan Scottish accent; she has built an audience on social media throughout the world. Interviewing astronauts, pop stars and even having been interviewed herself for online tech magazines Mashable and Geekbeat! She is well established as an online Scottish voice over professional.

Trained in Central Scotland, she has worked on a variety of projects from theatre to television and radio. As a classically trained mezzo soprano, she has in the past performed for the Queen, the Duke of Edinburgh, Donald Dewar and Jack McConnell.

She is a versatile actress, with a native Falkirk accent, and is available for acting, presenting, voice-over and singing work in central Scotland.

Her youthful sounding voice is full of life and energy.