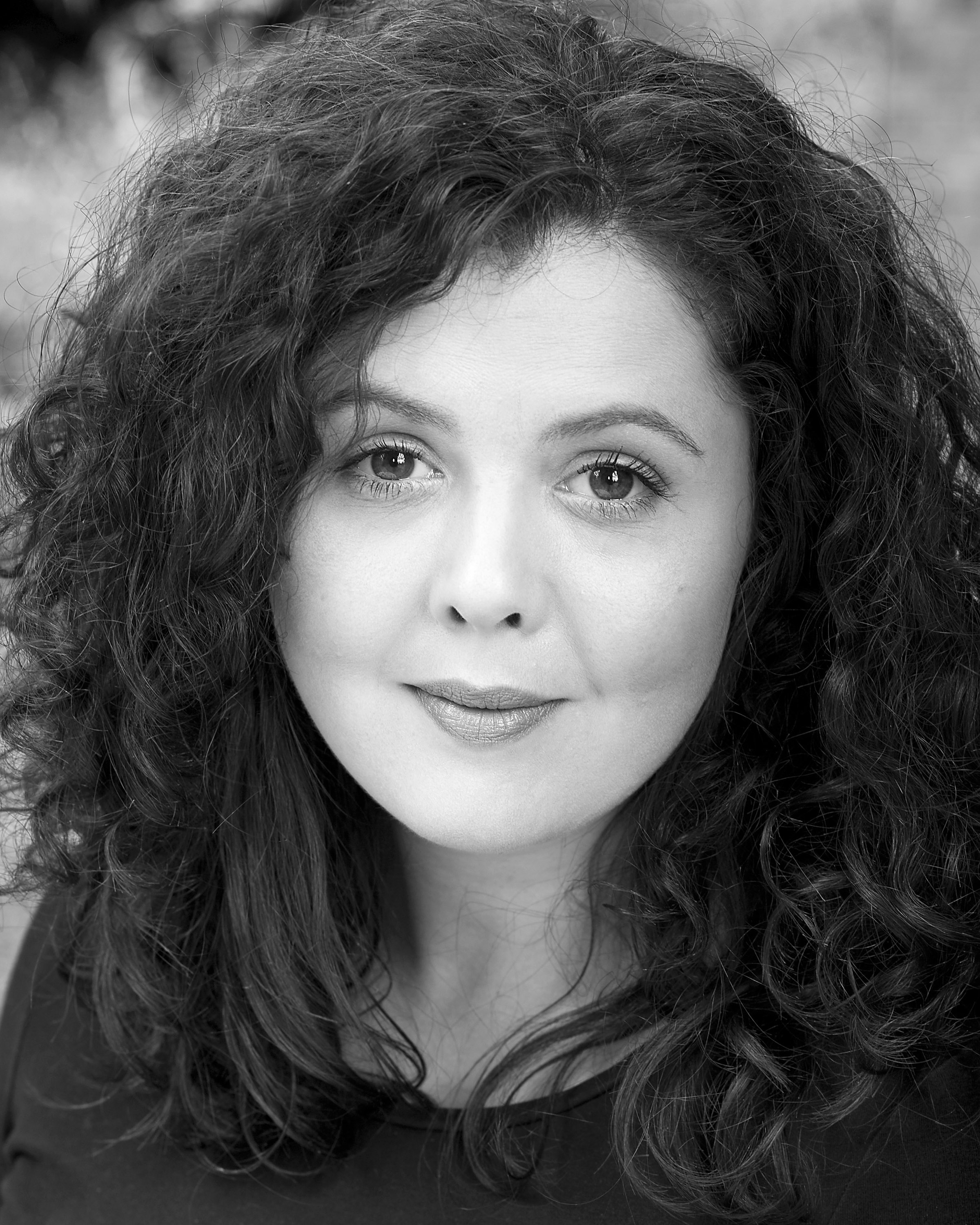 She has a warm and sincere voice-over style with a soft Glasgow accent that is considered neutral Scots.

She studied Acting and Performance at college and afterwards gained experience performing on stage, mostly for local theatre companies in touring productions. She went on to train at East 15 Acting School graduating in 2011 with an MA in Acting for TV, Film and Radio, and has since gained experience working on commercials and corporate voice over and radio drama.

Check out her wonderful performance as the ‘old lighter’ in this e-cig commercial.