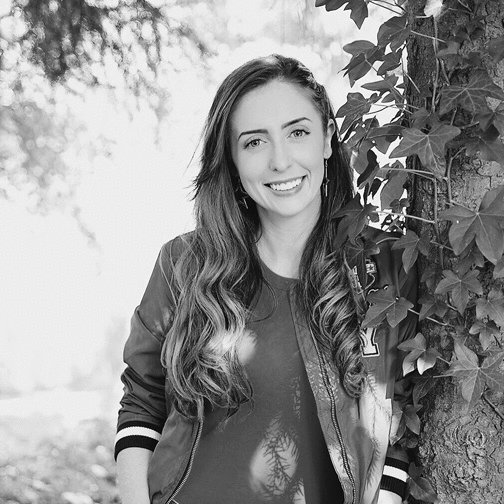 Born, raised and located in Wishaw on the outskirts of Glasgow. Often described as upbeat, warm and friendly, but with a professional tone that makes her voice ideally suited to a variety of projects.

She has performed for over 15 years on stage as a professional singer and has worked with Britney Spears music producer which culminated in a record deal and single release in 2009. She has appeared on STV several times and currently writes and creates content for BBC’s The Social site where her videos have garnered millions of views. Alongside starring in videos she was also a co-presenter for BBC’s Facebook Live weekly show and was chosen to present at T in the Park in 2016.