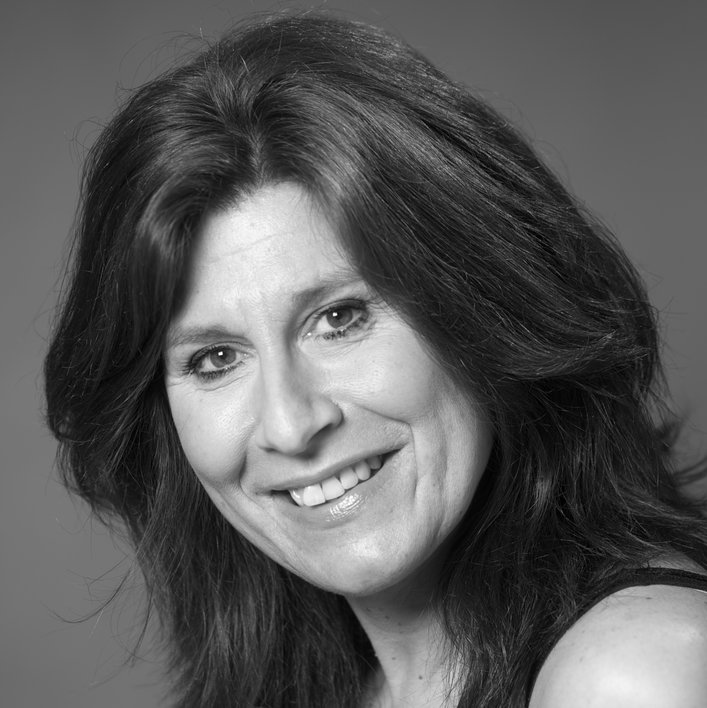 A successful actress and much sought after Scottish voiceover, she has enjoyed leading roles on stage, television and radio throughout the course of her 20+ year career.

Alongside her acting career, she has developed a reputation as a highly respected voice over artist and this is now her area of speciality. She undertakes all kinds of voice work including film and documentary narration (including several series for the BBC, most recently ‘The Scots who Found the Modern World’), voiceovers for corporate DVDs, language/e-learning courses, short story reading and commercial voiceovers for TV and radio. She also frequently works as an announcer for the BBC.