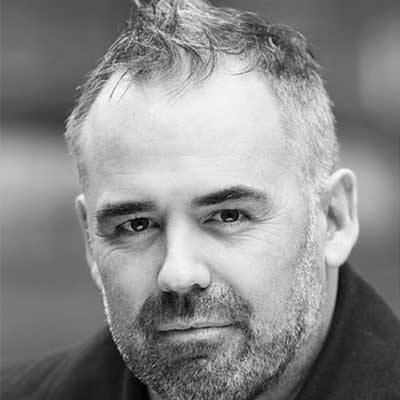 An Actor from Edinburgh with many years experience in theater, film, radio and television projects. He has written and filmed the short film ‘Wild Is The North’ and has also appeared in numerous feature films including a major role in a Malaysian film.

He’s also narrated motivational films on YouTube such as ‘Never Surrender’ embedded below.