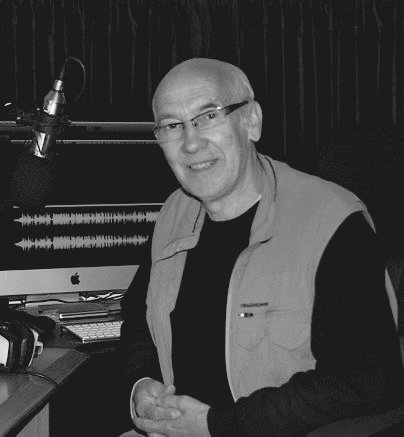 A native Scottish speaker and a professional actor, he has over 25 years experience as a voiceover artiste. He has voiced thousands of radio and television commercials, corporate videos, DVDs and commentaries. His vocal range is from 20’s up to senior. He has a smooth, warm yet bright voice which sells.

He is also good at ‘ acted’ scripts, double-headers and comedy.