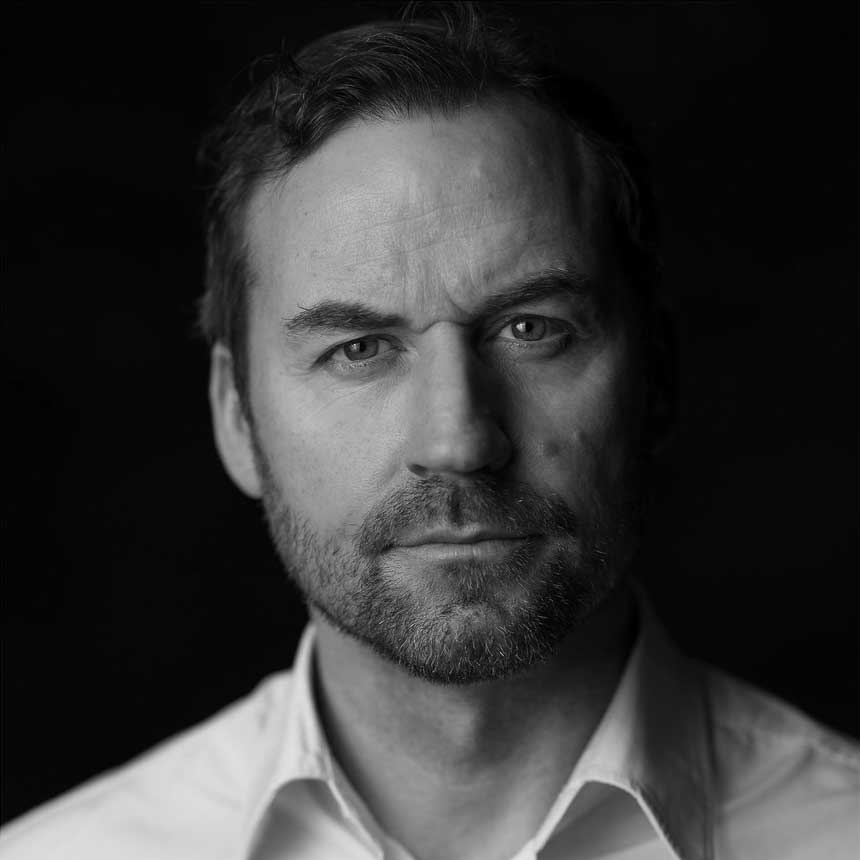 He spent nearly 20 years in the military (22 SAS) where he travelled extensively and learned to soften his Scottish tones to adapt to different audiences.

A versatile voice over artist his accent is warm and clear and he is well versed to long arduous scripts having narrated his own autobiography over 2 days.

He is an experienced public speaker and has been around the TV and media for a while. He has done voiceover work and presenting for Channel 4, ITV, Crossfit Gyms and Historic Scotland sites. He holds a First Class MA (Hons) in History from Edinburgh University, an M.Litt in Terrorism studies from St. Andrews and a BA in Acting for Stage and Screen from Queen Margaret University. He has also been doing motion capture work for Rockstar Games for nearly a decade on games like Grand Theft Auto, LA Noire and Red Dead Redemption.