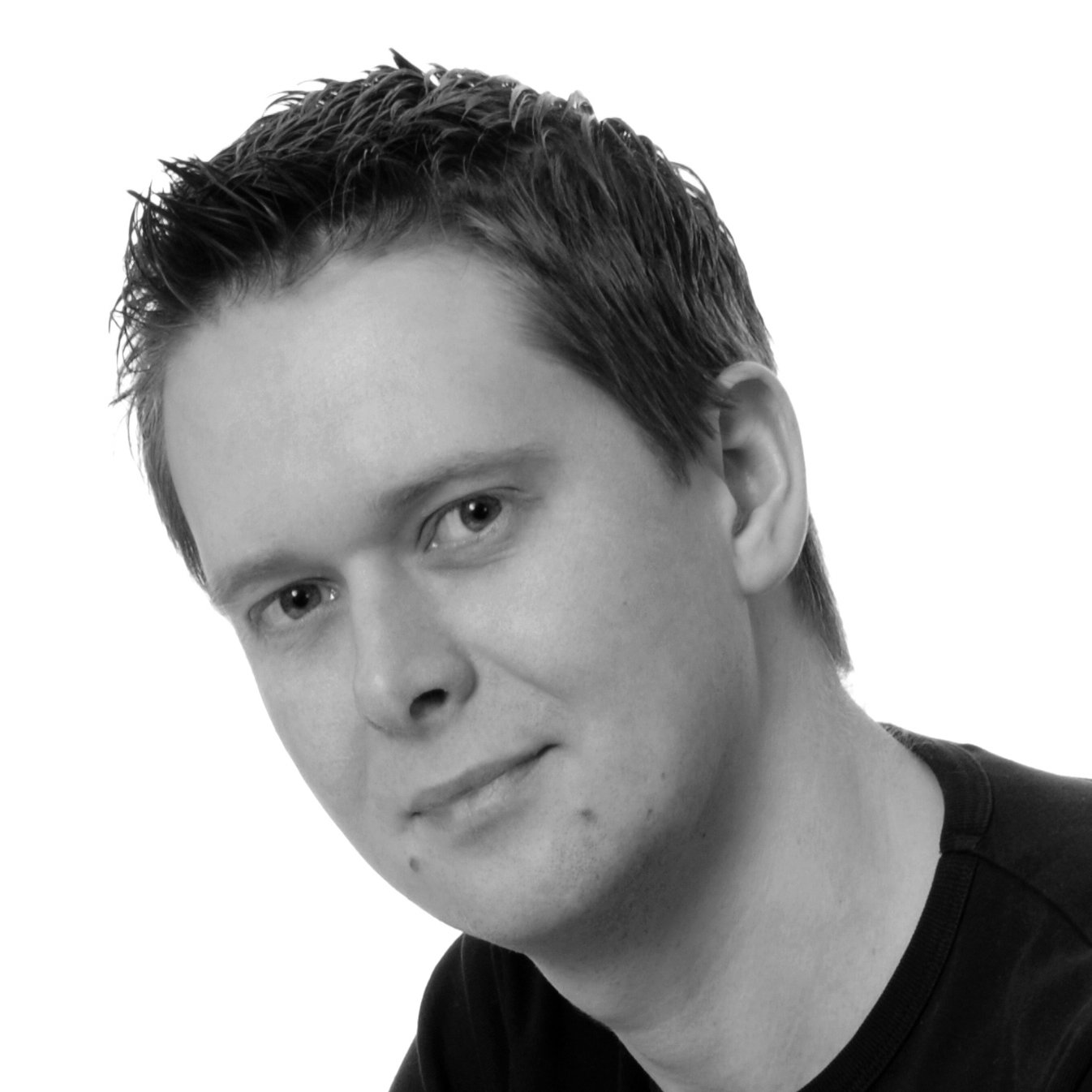 A professional Scottish voice artist and a former radio presenter with Ayrshire and Dumfries and Galloway’s West Sound Radio Group (96.7 West FM, West Sound 1035 AM, South West Sound FM).  He was also the studio producer in the station’s commercial production department for 7 years and helped the station win many awards, including a Sony Radio Academy Gold and Gold, Silver and Bronze at the New York Festival Awards. It was during his time in commercial production that he was requested to voice commercials and promos by a number of clients.

Since then, he has voiced hundreds, if not thousands of radio commercials for stations across Scotland. His voice has also been heard on TV and web commercials and telephone on-hold/IVR systems.

A native of Lanarkshire, west-central Scotland, and has a neutral Scottish accent (with perhaps a hint of west coast!). He also enjoys playing character voices and regional accents.