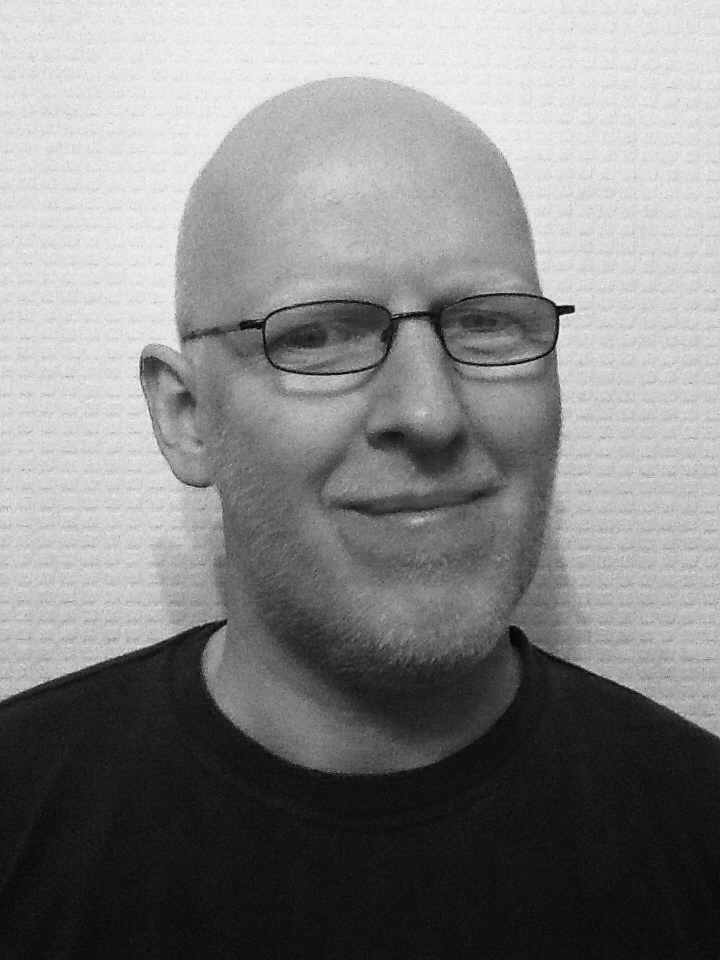 A versatile voice artist with several years of experience in the industry, his client list includes The BBC, STV, Channel 4, RBS, HBOS, The NHS, Scottish Power, SSE, Tesco, O2, Tennents, McEwans, Scottish Enterprise, The Scottish Government, Visit Scotland, National Trust for Scotland, and many more. You can even hear him in the National Museum of Scotland, where he lends his voice to the Sir Walter Scott exhibit.

He’s also narrated over 130 audiobooks, worked on many corporate videos and e-learning projects, and provided character voices for dozens of games and animations, including the BAFTA nominated Elite: Dangerous.