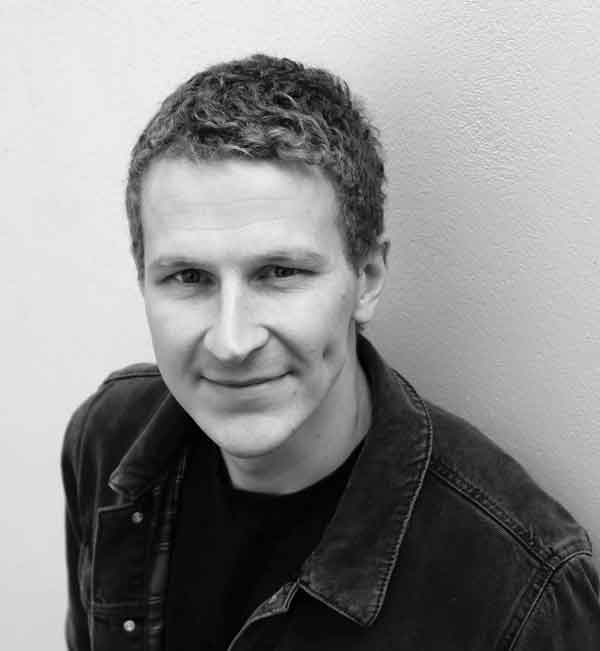 A youthful and versatile voiceover who can deliver on anything from a charity plea, to a hard sell, to a voice-of-god style read. His natural tone is rich, deep, and bassy, with a soft Scottish accent.

He is the voice of UKTV GOLD and a live continuity announcer across the Channel 4 portfolio. He has also voiced national promos, scientific projects requiring narration and character-based productions.

Living in France, Mexico, Brazil and Scotland has given him the ability to mimic accents, as well as speak French and Portuguese (conversational).