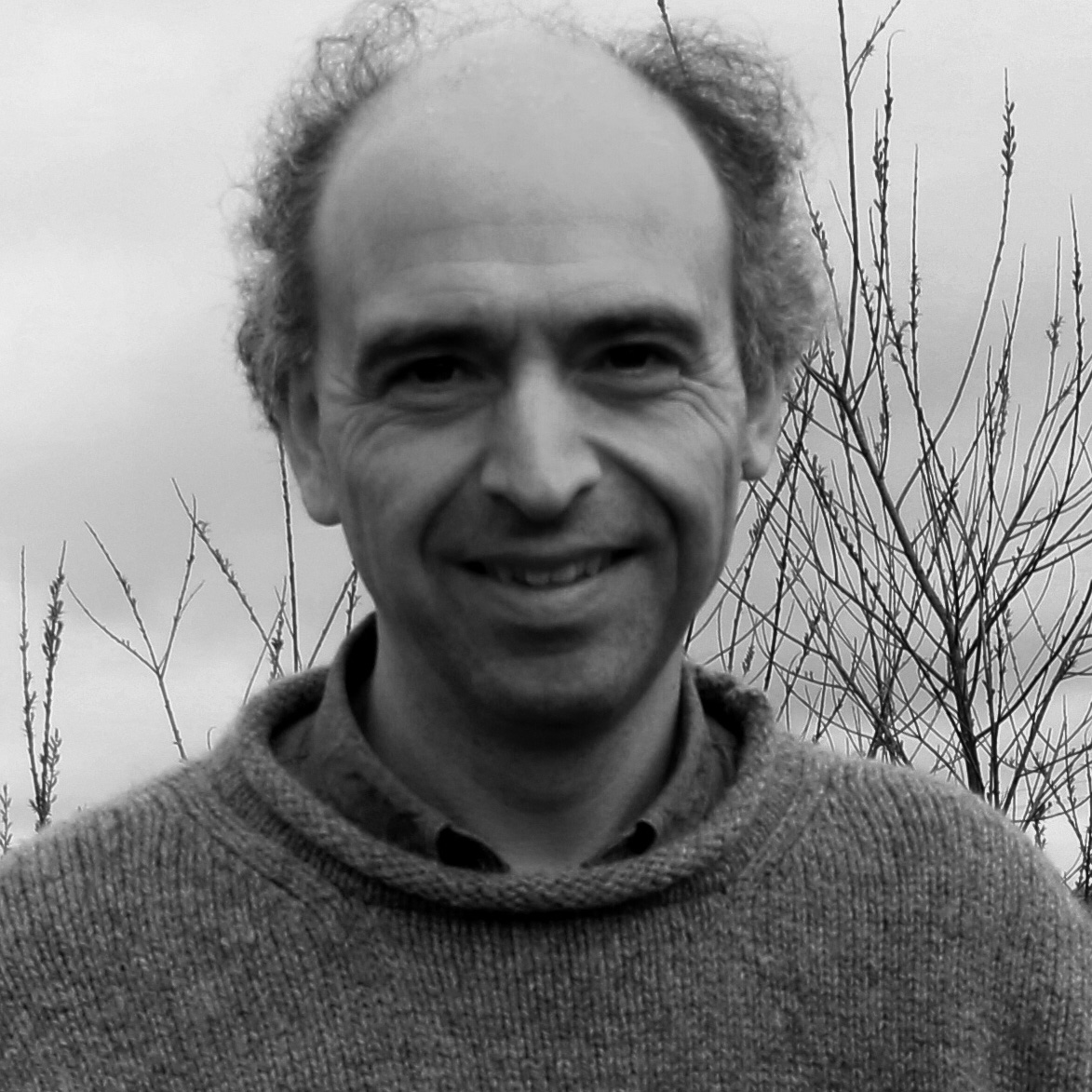 An evocative, trusted story-teller and Scottish Male Narrator. An ideal choice for Audiobooks and Documentary.

Born in 1968 he spent his early years in Helensburgh and his school days in Highland Perthshire, where he began to write in earnest. After studying for his degree at the University of Glasgow he began writing full-time. Now a widely published author: poet, novelist, children’s writer and translator (from Norwegian). He’s written and presented many programmes for BBC Radio.

He’s now based on the West Coast of Scotland, close to Oban.